From the moment we stepped off the train, Beijing was unlike anything we'd seen since Moscow: Eastern, but modern and affluent in parts. The plan was to do some some sightseeing, as well as getting ready for phase two on the bike, but this proved tricky and we seemed to spend a lot of time walking and on the metro.

We continued our world tour of preserved communists at Mao's mausoleum and were watched by the guards for the obligatory photo in Tiananmen Square. Everywhere we went was teeming with tourists, though remarkably few of the Western variety. 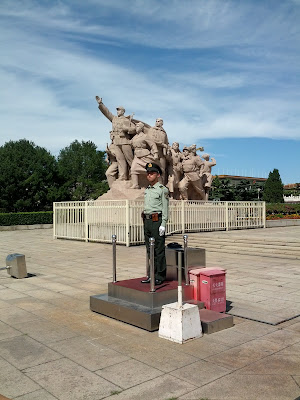 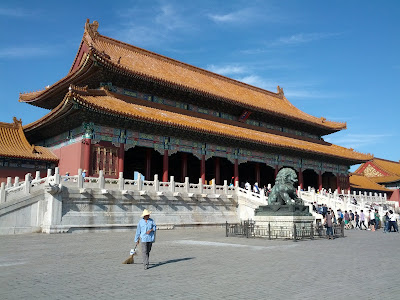